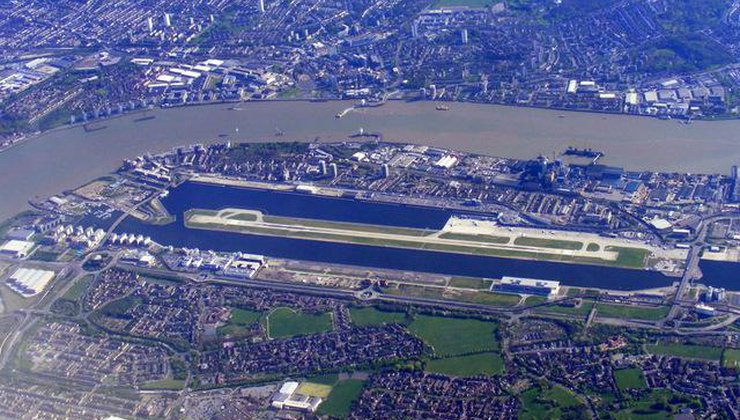 In May 2013, the London Major Boris Johnson announced a £1bn deal to transform London’s Royal Albert Dock into a new business hub: The Asian Business Port. We examine the importance of the project and how it could be seen as a new symbol in London's changing economy. 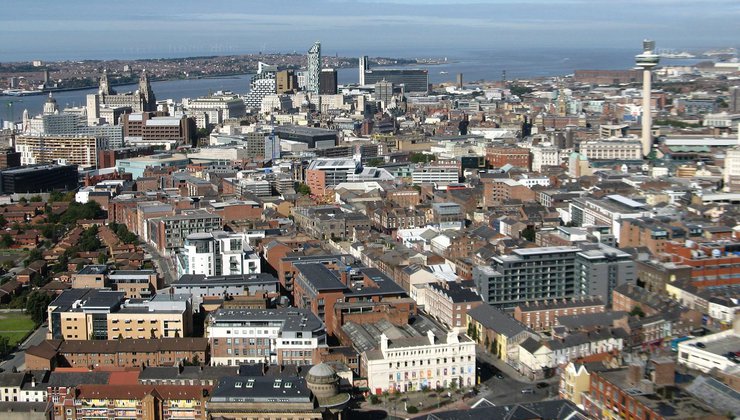 What Can We Learn from the Lyons Housing Review?

Labour's 180-page report on how it plans to tackle the UK's housing issues was published on October 16. The Lyons Housing Review offers an in-depth, independent view that can be used as a learning resource for all. We discuss what can be learnt from the report.

5 Reasons Why UK Retirement Housing Should be Addressed Now

Five point that address the housing market for an ageing population in the UK and it should be fully addressed now. 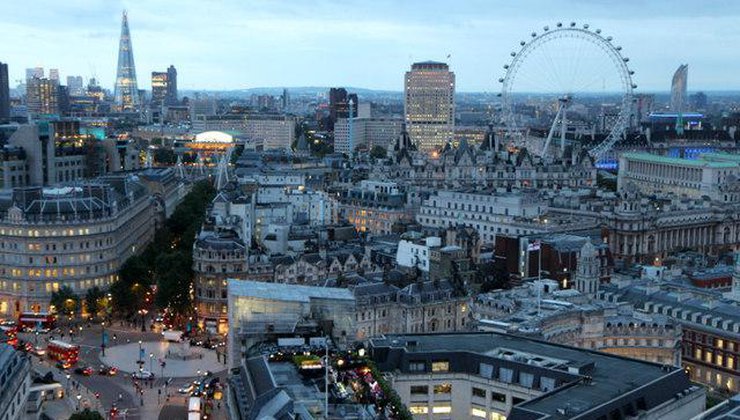 We sift through the headlines to ask: are changes to the London property market on the horizon and what should you look out for? 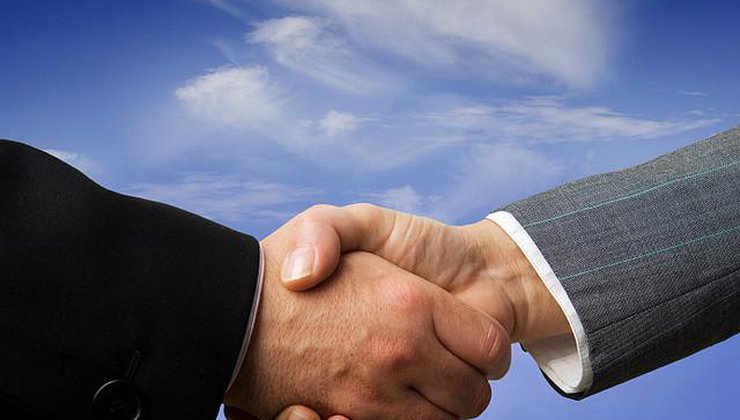 The power of networking in today’s prime UK property market

In today's high-price, high-stakes UK property industry, harnessing the power of personable networking is more prevalent than ever